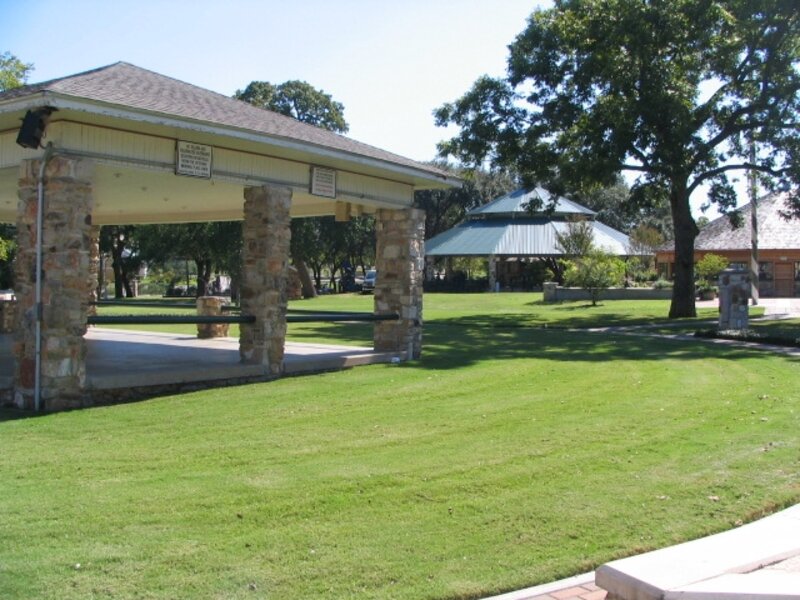 From the establishment of Fireman’s Park in 1884, citizens have enjoyed an open space that had been a memorable setting for community affairs as well as family events. In 1884, the Fire Department used its own funds to purchase the site of the Park. The Fire Department eventually gave the Park to the City of Brenham on March 14, 1917 “for cancellation of the department’s indebtedness to the city.” The Park was originally used by the Fire Department for sponsoring the Maifest Celebration from 1881 until 1941. Today, it is still the site for the Maifest Celebration, as well home to Finke Pavilion, the Antique Carousel and the nationally recognized baseball stadium.