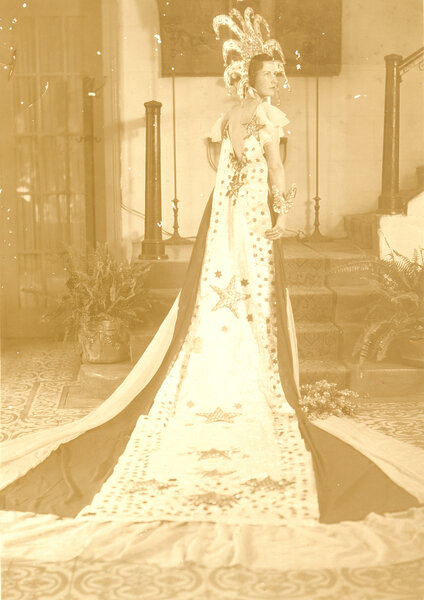 Since 1881, a very colorful scene has unfolded in Brenham, Texas each May. This festival is known as Maifest. It is a celebration highlighting our proud German heritage as well as showcasing the youth of our community. Except for several years during World War I and World War II, this event has been held annually since 1881 and has evolved into one of the most widely attended festivals in Texas. Each year, hundreds of volunteers work countless hours to produce a Junior and Senior parade and coronation along with a fun filled festival which includes a Kinder Village, authentic German tastes and sounds, cooking contests as well as quality musicians from around the state performing on the main stage.