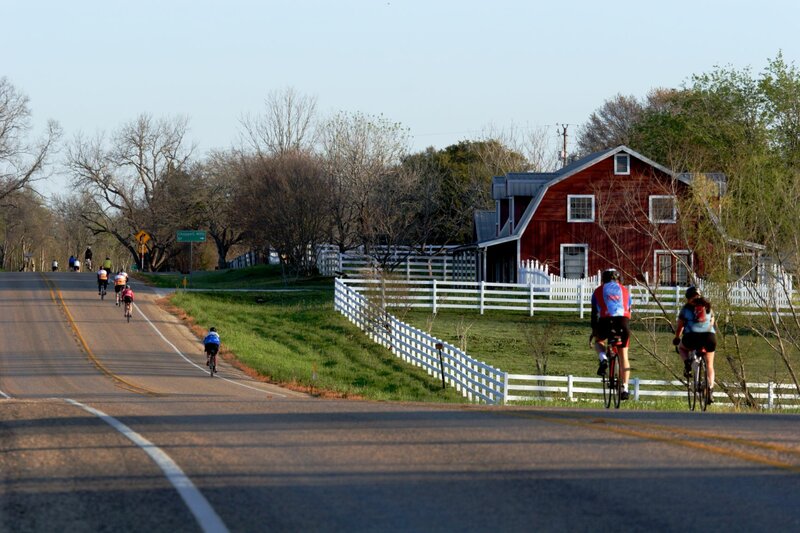 Whether you are cycling on a bicycle, ripping up the trails on a mountain bike, or cruising down the country roads on a Harley, Brenham/Washington County has very scenic rides steeped in the history of the Native Americans, early Texas heroes and settlers staking claim in a new land. According to some cyclists, the hills of Chappell Hill can squeeze your training time due to the difficulty levels. A favorite run for motorcyclists is FM 390, otherwise known as La Bahia Trail, a trail that was carved by Native Americans and connects North Texas to San Antonio and Goliad. Washington County welcomes you to blaze your own trail!