Our area is rich in Texas history! Washington County is where the Texas Declaration of Independence was signed on March 2, 1836! Visit Toubin Park in Downtown Brenham and see the fully restored underground cistern from the 1800‘s, originally used to collect rainwater and battle fires. It is a State Antiquities Landmark! 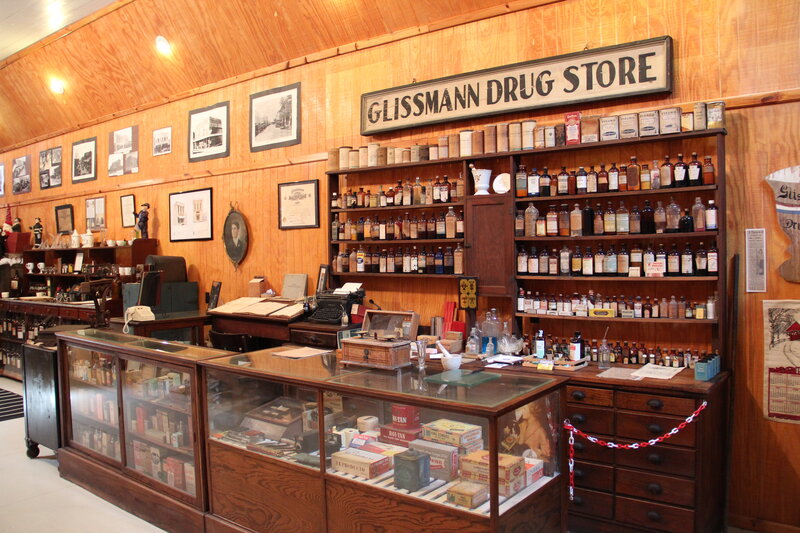 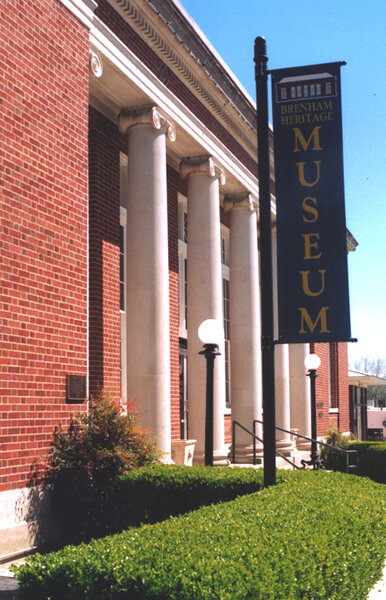 The Brenham Heritage Museum is a local history museum located in Downtown Brenham. Exhibits and collections reflect a focus on the history and culture of Washington County. Originally serving as the United States Post Office, this magnificent building, which is listed on the National Register of Historic Places, was eventually transformed into the museum you see today.

Hours are Wed through Saturday, 10am – 4pm

Beneath Brenham streets is a large system of historic cisterns. The cisterns were built in the late 1800s to store rainwater for public fire fighting. Private cisterns were also abundant throughout early Washington County, used for bathing, drinking and cooking. The large system of public cisterns in early Brenham was a rarity. Enjoy the Wild West story of why these cisterns were built. It’s a tale of an early railroad, a rough Boom Town, and colorful characters who shaped Washington County’s history. Self-guided tours through this historic Downtown Brenham pocket park can be enjoyed any time of the day. 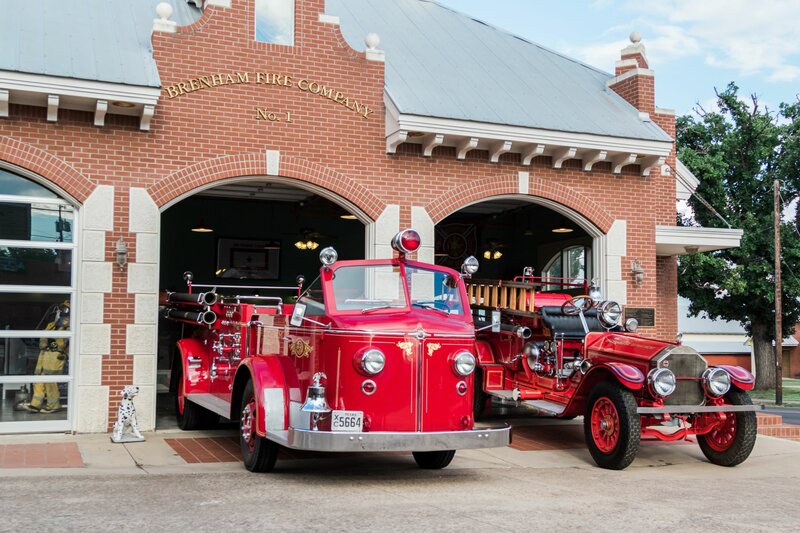 The Brenham Fire Museum – a.k.a. Brenham Fire Company # 1 Fire Museum, was designed to house Samanthe, the 1923 American LaFrance Type 38 that the Brenham Fire Department owns. Purchased April 2, 1923 from the manufacturer in Elmira, NY, Samanthe is one of only three left of its kind. Only 34 fire engines of this type were produced between early 1900 and 1930.The museum is also home to a 1950 American LaFrance, the Invader, and houses fire artifacts from the department’s long history.

The Brenham Fire Museum is open on Saturdays from 11am – 2pm, and is free entry.

If you would like to schedule a private tour of the Museum on a day we are not open to the public, those can be arranged by calling 979-337-7580. Private tours must be scheduled at least a week in advance, and a cost will be associated with this. $5/person (free for children 6 years and under). Minimum of 5 people.